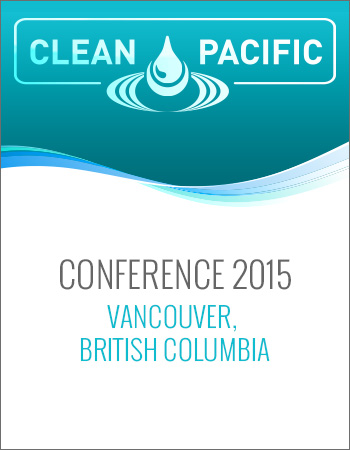 Abstract:
On behalf of the Trans Mountain Expansion Project, a framework of numerical models was used to simulate the transport and fate of a number of hypothetic diluted bitumen spills in coastal BC. In addition to providing the required information for permit applications, the modeling framework also demonstrated its value with respect to establishing a dynamic spill response regime. 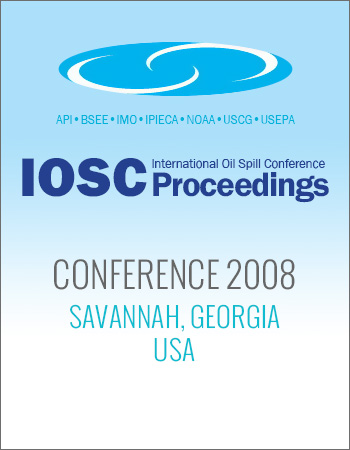 Abstract:
In the spring of 2006 a beachcomber discovered black oil within the shipwreck of the Catala, setting-off an effort to remediate the wreck before the winter storm season created a catastrophic persistent oil release. Heeled over and buried in the intertidal zone, the Catala’s keel was 26’ below grade; a robust sheet pile cell had to be constructed to provide worker safety from unstable soils and manage water inflow. Despite these conditions the project team was able to safely remove over 30,000 gallons of bunker oil from the ship delivering to the State of Washington a striking example of the benefits of a pro-active derelict vessel response. 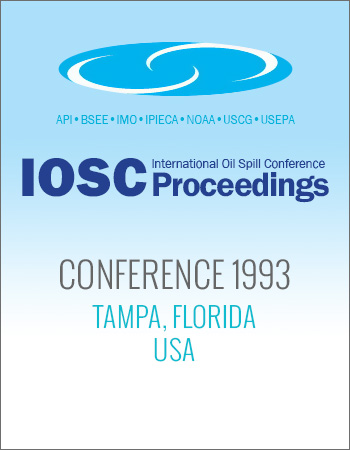 The Contribution of Air Cushioned Vehicles in Oil Spill Response

Abstract:
On July 22, 1991, the Tuo Hai, a 46,500 ton Chinese grain carrier, collided with the Tenyo Maru, a 4,800 ton Japanese fish processing ship, off the coast of Washington State. In response to this incident, the Canadian Coast Guard mobilized an SRN-6 hovercraft to provide logistical support to responders on both sides of the international boundary. Based on this experience, it can be argued that the hovercraft offers great potential value in responding to marine oil spills.

Abstract:
Diluted bitumen (dilbit) crude oil represents a range of oils produced from bitumen extracted from oil sands in Alberta, Canada. As these reserves are increasingly in demand, more transportation options are being sought to deliver the product to refineries both in North America and abroad. This paper provides a review of dilbit oil properties, applicable countermeasures, and potential fate, behavior and effects for spills to land, freshwater, and marine settings and compares these oils to other oil commodities that have been transported and used over the past decades. 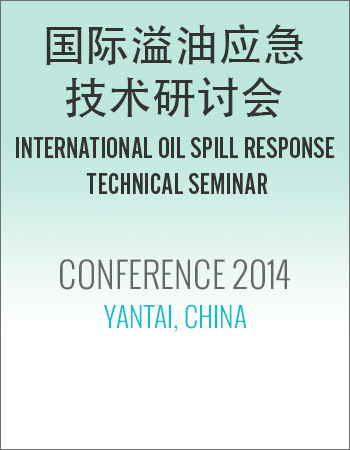 Abstract:
Numerical simulation was used to evaluate the effectiveness of an oil spill response plan for the southwest coast of Canada. The plan was part of the permitting process for a proposed terminal expansion that would result in an increase in tanker traffic. The purpose of this response evaluation was to point the way to the development of a risk-informed enhanced oil spill response capacity that would be capable of managing large spills in coastal British Columbia. Mitigation inputs such as deployment time, storage capacity and speed were based on existing and proposed equipment. Results confirmed the need to reduce the time to first response due to the effects of currents on the floating oil and the close proximity of shorelines along the proposed shipping route. In addition, results validated the need to upgrade availability of early on-water storage capacity, which could be met by a large fast storage vessel, enabling the spill response to be more efficient and to obtain a much higher recovery rate. 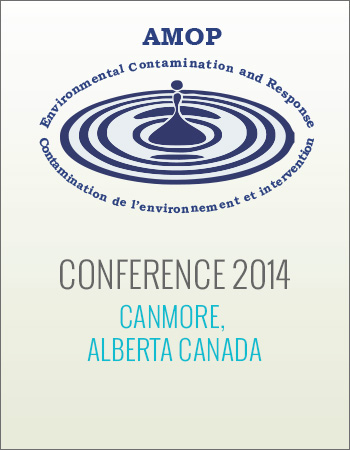